Like I have said, I have the habit of collecting at least one garbage every time, when I’m in a forest or during a diving. At least I try to remember to collect every time. Anyway, I have dived in my favorite lake many times and many years. Still, the work load of carrying garbage out of the lake doesn’t seem to end, not even to decrease during the time. For example today I was quite angry for a couple of scumbags who threw their beer cans in the lake. They threw the cans in front of everyone! After they left, I collected this. 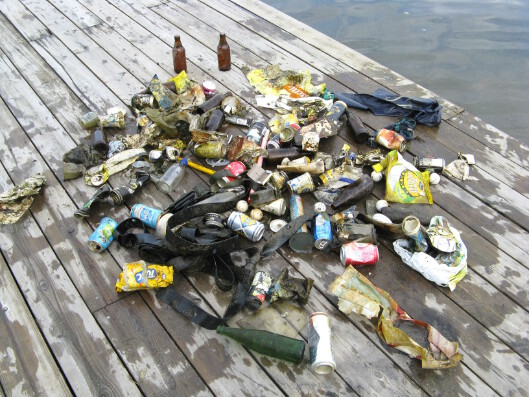 A big pile of garbage found underwater from my favorite free-diving lake. I dived only through 150 meters along the shoreline. The garbage were lying in the depths of 0,5 to 2 meters. 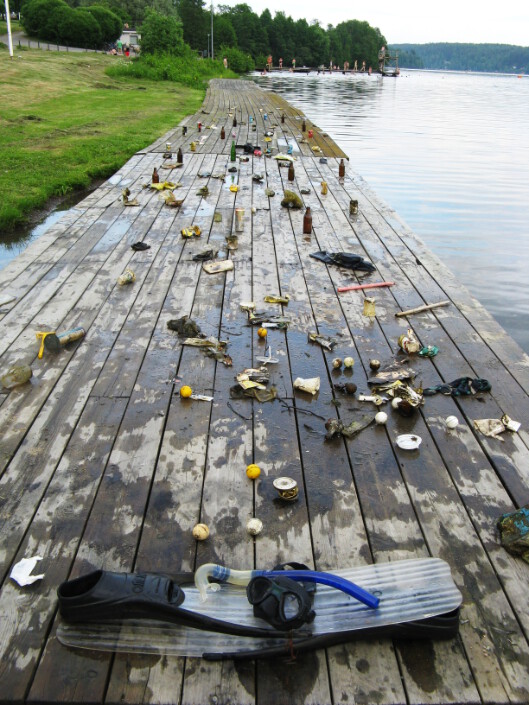 Like I said, it seems that the work never ends, it only comes bigger during time! I figured out that nothing will happen if I only carry on by cleaning the wastes of others, because they can never see the results of their acts. Actually, I have made a big disservice for the others. A couple of times my conscience said no, when I decided to spread the waste I collected on the dock. Then I remembered all the years I have collected the garbage of others and how ineffective it is. I also remembered a couple of scumbags, who sat here just before I collected the garbage, and they were throwing beer cans in water! I was quite angry and shouted them to stop. Actually, I haven’t done anything wrong here, not at all. It wasn’t me, who brought these here, I just moved them a little bit for making the world a better place. And further on, someone should pay me from the work I’ve done already, because now anyone can collect the garbage and carry them in a garbage can. I have already done my part of the common responsibility. 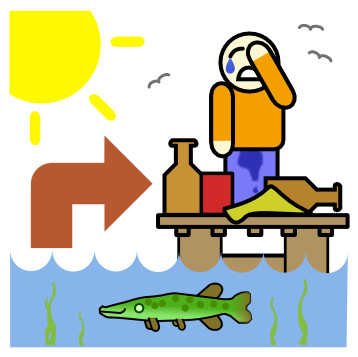 Actually, I was so angry about this bull shit that I decided to make a Finnish Facebook page for spreading the word about how dirty our waters are! I named it “Roskat Rannalle”, which means “Garbage to Shores”. If people see the garbage found underwater and spread the word, maybe some of the bastards will shape up and stop being totally retards. Notice that in the logo the scumbag has pissed in its pants, because he is so wimp. ðŸ˜€

Here are some photos I collected from underwater during the operation “Garbage”. 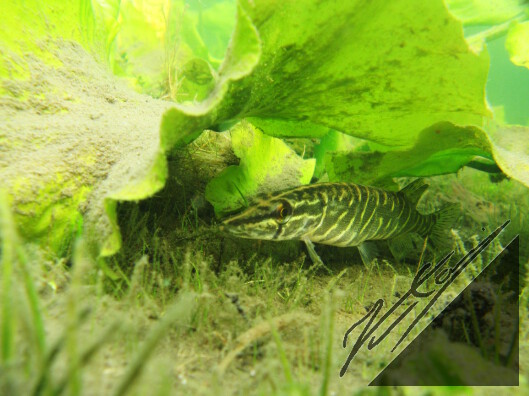 Look at this little, poor pike! It hides from the garbage rain under a leaf of a spatterdock. 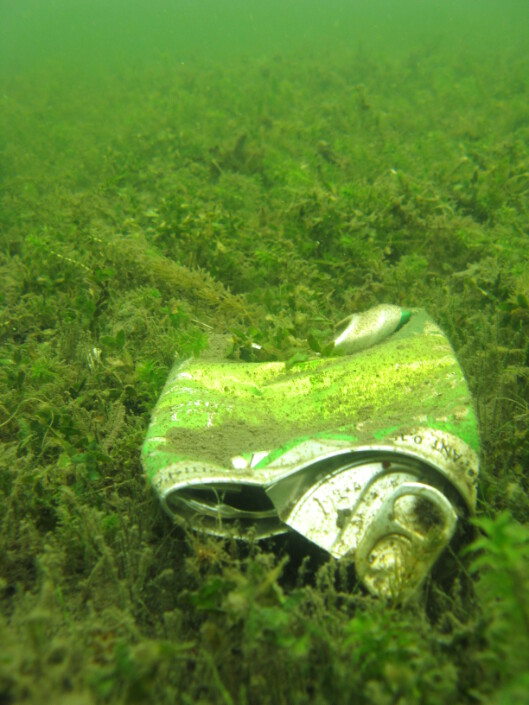 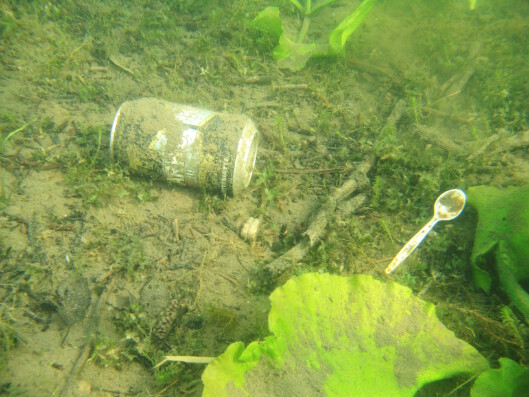 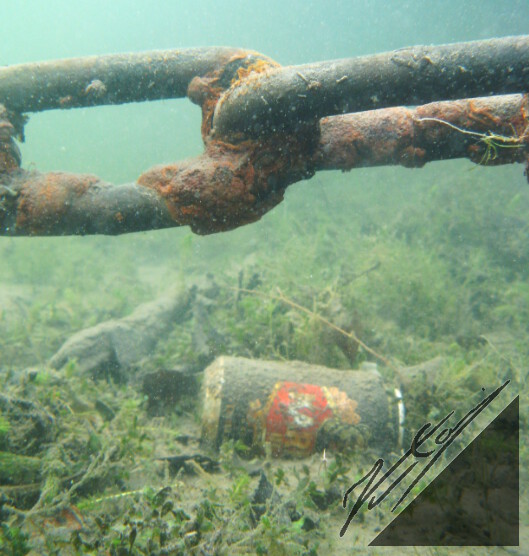 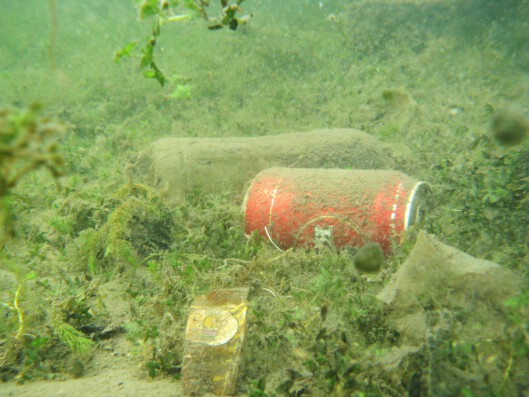 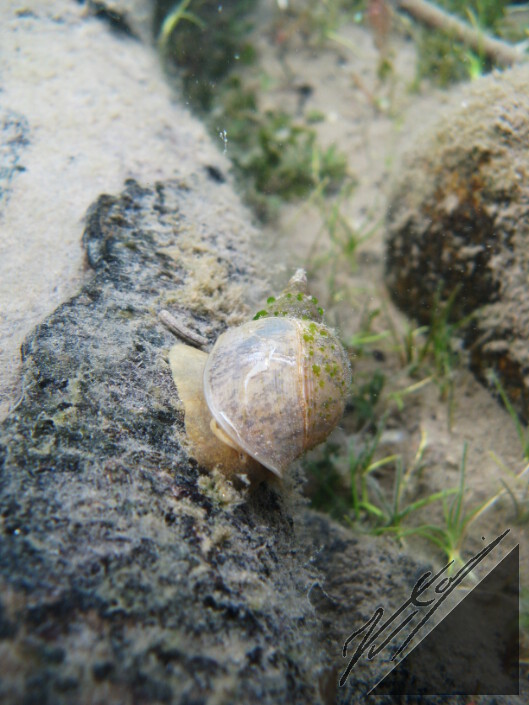 The great pond snail gives a fuck and goes home, because humans are so shitty losers. 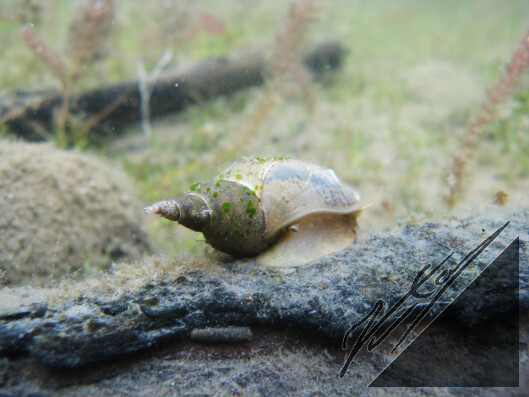